Changgyeon-Gung – Royal Palace is one of the oldest landmarks in Seoul, South Korea. 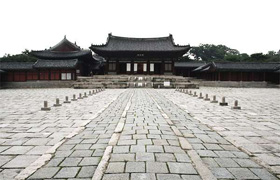 Changgyeon Gung has been standing for nearly 600 years, but only recently has Bird Free Fire Gel, the 3 way Bird Deterrent been employed to help protect it frombird damage.

Originally the Summer Palace of the Goryeo Emperor, it later became one of the Five Grand Palaces of the Joseon Dynasty.

It was renovated and enlarged in 1483 by King Seongjong at which time it received its current name. 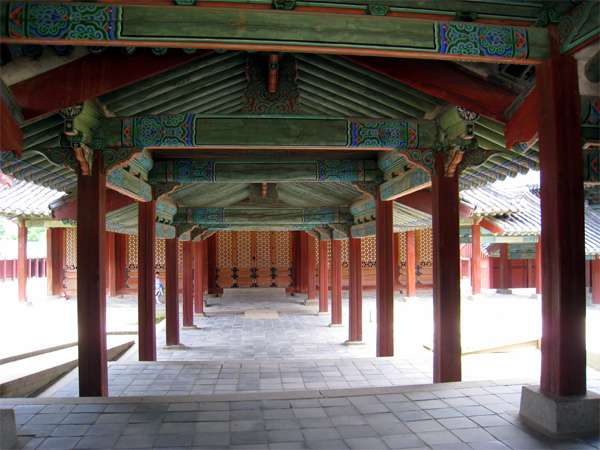 Pigeons were causing unsightly discolouration of the paint and structural corrosion as well as causing discomfort to tourists.

On 20th August 2008,  70 cartridges of Bird Free Fire Gel were deployed in key areas of the Palace including the Munjeonjeon

The application of Bird Free Fire Gel has driven the birds away, preventing further damage to the building by birds and making the tourist experience a more pleasant one.

Some examples of problem areas before and after the application of Bird Free Fire Gel: 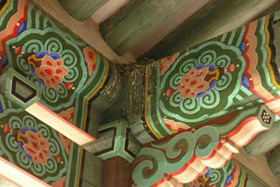 ...corner crevices like this one are a popular nesting place 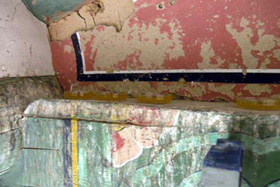 ...but installation of Bird Free Fire Gel along the beams and ledges, has solved the problem and driven the birds back to their forest habitat 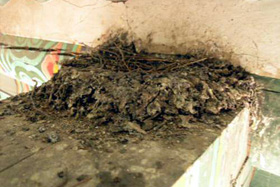 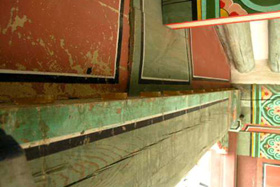 This royal palace is one of the greatest cultural heritage sites in Seoul and is over 530 years old.

Bird Free sent the birds back to the forest and their natural habitat. Now, we can preserve and maintain the original condition and enhance people’s enjoyment. 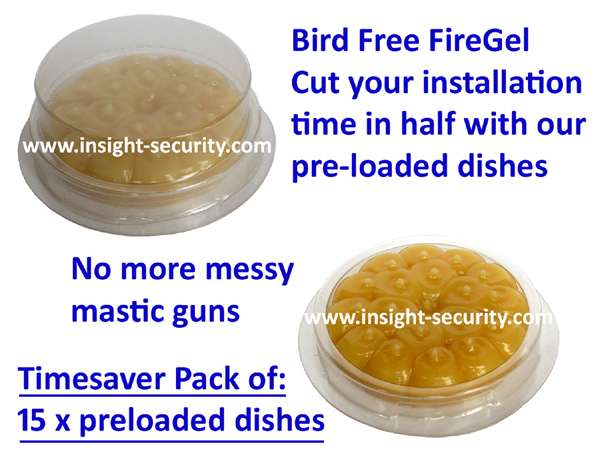 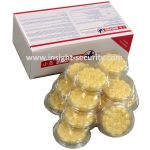