What are Clutch Head Screws ?

These security screws are a type of one way security fixing which is installed using a standard flat bladed screwdriver, but which once installed cannot be removed again – making them a permanent fixing.

Clutch head screws were probably the first type of security screw ever developed for commercial use. They are designed to prevent items secured with them from being easily removed or opened and are popular because of their low cost and the fact that you don't need special screwdrivers to install them.

Where can Clutch Head Screws be used ?

These versatile screws can be used almost anywhere that a permanent fixing is required, ...but if you want to secure items that you know you will need to undo and move at a later date, you will need one of our "Two Way" anti-tamper screws.

We have supplied various Police Forces with thousands of Clutch Head Screws, who use them for fixing number plates to cars to prevent the theft and misuse of the plates.

They are also widely used for fixing metal plates to walls (or even gravestones), as a way to combat metal thieves.

Are Clutch Head Screws suitable for use with electric drill/screwdrivers ?

No – standard clutch head screws are designed to be installed with a manual screwdriver. The head design of the clutch head means that half of the drive slot is milled away to prevent the screws from being removed after installation. That means that when used with a power driver, it is easy for the screwdriver bit to slip out of the slot as a result of the speed and power applied. 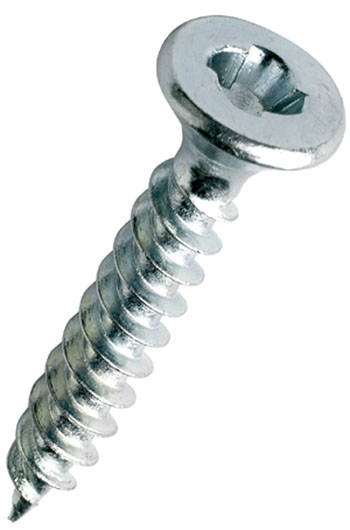 If you need a security screw to use in a high torque application, or where you need to use a power tool to install the screws,

...see our full range of "Clutch Head and Sentinel anti-tamper screws" ...and which would be best for you

Already know what you need ?

...and remember, when you buy from Insight Security
you're protected by our "No Quibble Money Back Guarantee" 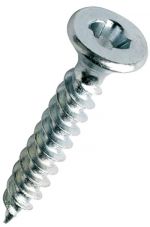