Blogs for News and Trends

On May 22nd 2017 twenty-two people tragically lost their lives when suicide bomber Salman Abedi, 22, detonated a shrapnel-laden homemade explosive device in the foyer of the Manchester Arena as people were leaving at the end of an Ariana Grande concert. A further 139 people were wounded in the blast, more than half of them children, and several hundred more suffered serious psychological trauma. 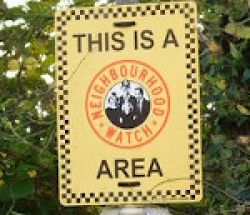 In the latest Rural Crime Report for 2019 from NFU Mutual the chairman, Richard Percy, acknowledges that in his lifetime rural theft has changed from opportunist thieves, stealing a few tools to organised criminal gangs targeting expensive machinery and even flocks of sheep! 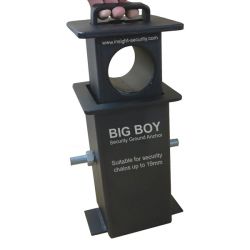 The new BigBoy Heavy Duty Ground Anchor from Insight Security will accommodate security chains of all sizes up to and including our Sold Secure Motorcycle Gold 19mm Protector Security Chains, providing an ultra-tough lock point for Motorbikes, ATVs and other valuable equipment and making it every Bikers "Must Have" - the true Bikers Friend!