Property Security Begins at the Perimeter 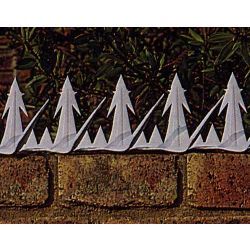 A sad, unfortunate fact of life today is the cost and impact of vandalism and property damage. While crime statistics for the UK show only a small increase in recorded incidents of criminal damage the impact of these crimes on businesses, organisations and individuals can be enormous.

The crime of criminal damage is often referred to as vandalism and is defined as intentional or reckless destruction or damage caused to property belonging to other people. Typical acts of criminal damage include graffiti, vehicle damage, arson and breaking windows.

This type of crime has a high level of repeat victimisation with around a third of victims and properties being re-targeted again within a year. The morale of staff who work at businesses which have been victims of criminal damage can be adversely affected and customers can be deterred. Properties that are typically targeted include schools, college campuses, youth centres, business premises and public buildings. This type of crime is known to undermine the pride that people take in their communities.

A key principle of good security refers to what are called Concentric Circles of Protection. This simple, representative concept uses multiple security layers, represented as rings, like the skin of an onion. 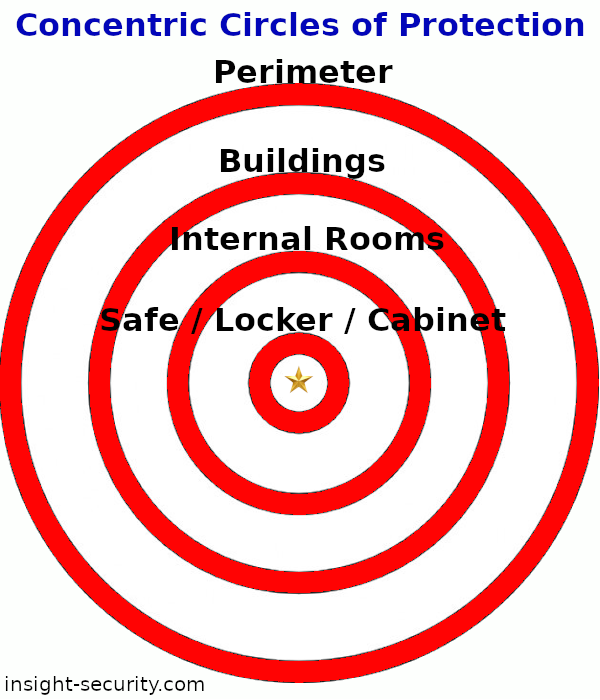 Each layer represents a physical boundary that exists on a site or around a property.

A key benefit provided by this concept is that no single layer is 100% responsible for all security. Overcoming the perimeter security would not be enough to gain access to valuable assets which are securely locked away in a safe cabinet.

Another important benefit of this layered security model is that each layer can compensate for security failings in other layers. For example, if somebody forgetfully fails to securely lock away important keys in a key-safe at the end of a busy day, as long as the room is locked, the building is secure and the perimeter is thoroughly protected then this security breakdown stands less chance of becoming a disaster.

Here are the primary advantages of layered security.

The multi-layered approach to security is highly effective and strongly recommended. But a problem that exists on many sites is that opportunist vandals penetrate the first layer of security (the perimeter), gaining access to the site where they cause havoc and damage. The challenge in these situations is making the perimeter security as effective as it can possibly be. This is where applying the principles of deter, detect, delay, respond can be highly effective.

Discouraging any would-be intruders from even attempting to gain access to a site or property is a vital and highly effective perimeter security precaution. So how can this be effectively achieved? Here are some suggestions to consider:

Appropriate signage, warning people that CCTV is in operation, can be a highly effective deterrent. Prominent fence, gate and wall spikes send a very clear signal that perimeter security is taken seriously and they present another difficult hurdle which will deter most intruders. Identifying areas of vulnerability around a site perimeter, such as adjacent lamp posts or street signs that can be climbed to gain site access, and then taking appropriate protection measures in these areas is another highly effective deterrent. 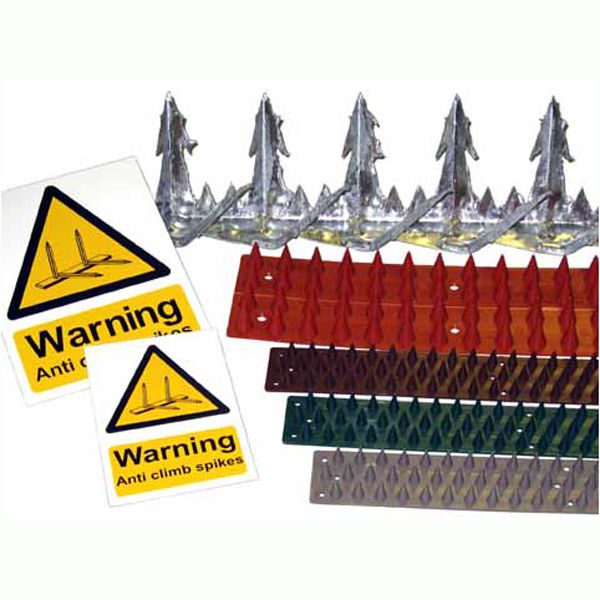 Deterrence is great, but it’s often not enough. The next aspect of perimeter security that needs consideration is detection.

A highly effective detection technique that’s widely used around homes, commercial premises, public buildings and parks is the use of motion-triggered lighting and cameras. Brightly illuminating a site perimeter and gateways, in response to detected movement, is enough to frighten off many opportunist intruders. Combining motion-triggered perimeter lighting with CCTV recording and warning signage goes a long way toward ensuring a secure perimeter.

Criminals embarking on a planned attack to gain access in order to steal valuables will generally aim to be as quick as possible. And opportunistic vandals who want to gain access to a site in order to apply graffiti or simply cause damage will be deterred if their progress is delayed. Extending the time it takes for an intruder to gain access raises the chances of them being caught in the act and will discourage many.

Tall perimeter security fencing is an example of an effective precaution that will delay incursion. Add some spiked fence toppers and intrusion will be further delayed and possibly deterred. Boundary walls can be painted with anti-climb or anti-vandal paint which will further inhibit progress and the associated signage acts as an effective deterrent.

Motion detecting sensors and CCTV enable immediate response to unwanted intrusion. Attacks at many sites will generally occur outside of normal working or school hours as intruders take advantage of the dark and absence of staff. But motion detection, possibly along with CCTV, can be used to trigger SMS alert messages, prompting nearby security personnel to examine camera images and possibly attend the site or call the police. Motion detection can also be used to trigger an alarm response, which would be enough to scare off many intruders and alert people nearby to the crime that’s taking place.

If people are caught committing criminal damage or illegally gaining access to a site or property then widely publicising the fact that they were caught is an aspect of response that can deter others. If a business, school, college or local authority clearly demonstrates that they respond severely to any and all criminal incursions then this can be enough to prevent future attacks.

Pay Attention to Every Layer of Protection

Paying rigorous attention to security is good for communities, good for business and saves money. People are happier and more productive when they live and work in secure environments so it makes sense to take time to focus on security, carefully consider vulnerabilities and take adequate precautions that will keep people and property safe.

If you have any questions or concerns about your perimeter security we are here to help. Give us a call on 01273 475500 and we’ll give you some free, expert advice.

This message was added on Thursday 10th October 2019