What will you do when the lights go out? 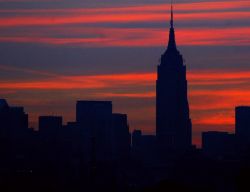 Power cuts can be caused by storm damage, technical faults, or simply the fact that there is greater demand than there is supply capacity - but whatever the reason, it is you that will be left in the dark, here is something that will help... 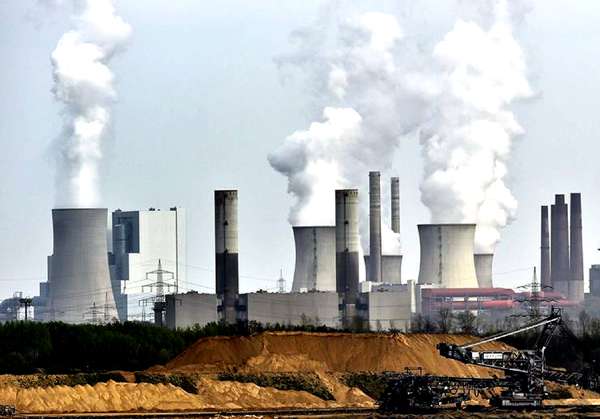 With our aging power stations closing down at a rapid rate, either as a result of operational safety issues, or to help the UK meet its carbon / green targets,

...and with replacement power stations unlikely to be commissioned within the next decade, all of us in the UK are likely to experience further power cuts as electrical demand exceeds supply capability.

At 122 pages, the OFGEM report to the Secretary of State in June 2013 – “Electricity Capacity Assessment Report 2013”, is a worrying document (as well as a great cure for insomnia!)

The report appears to suggest that over the next 6 years, the greatest risk of electricity demand exceeding supply will probably occur during 2015-2017.

The projections for improving performance for the subsequent years however, seems to be based on the status quo, ...which itself appears at odds with the government projection for economic growth, whereby business growth and manufacturing will inevitably increase demand for power. 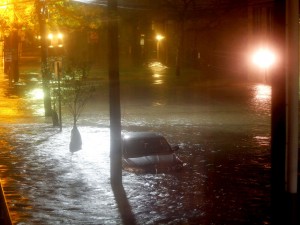 Of course power outages are also caused by bad weather such as the recent Weather Bomb which hit northern UK regions,

...events such as the widespread flooding suffered during 2013-14

...or other extreme events such as hurricanes or tornados, both of which have caused severe damage in the UK over recent years.

But whatever the cause, when the power fails, you’re likely to find yourself thrown into a Third World type environment, with no “On-Tap”; Lighting, Heating or Cooking facilities.

Because power loss is instant, the immediate priority is to provide lighting, which is essential for general safety and also to provide an environment in which further activity can be undertaken and it’s here that the LuminAID emergency light comes to the rescue.

The LuminAID Solar Powered Lantern, was developed following the devastating storms and earthquake that struck Haiti in 2010. The original development objective for LuminAID was in fact, to provide an effective, affordable and sustainable light for use in post disaster areas around the world, where power supply and other infra-structure could be disrupted for days, weeks or even months. Since its launch during late 2011, LuminAID has been used in over 20 major post disaster sites around the world, and it is now available in the UK - see; LuminAID at Insight-Security.com

The battery is recharged via the solar panel, with just 7 hours of sunlight fully charging the battery, which will store the charge for up to 4 months and deliver up to 16 hours of constant light when it is switched on.

For convenience, the unit which weighs under 3 ounces, folds down to a size which will slip into any pocket, medical emergency kit, etc., while in use, it converts into a small, waterproof, inflatable pillow to spread the light for maximum effectiveness.

As well as being a great emergency light (essential for every home), LuminAID is also ideal for  use in many leisure activities, such as camping, boating, use as extra lighting for evening garden parties and barbeques and lots more. 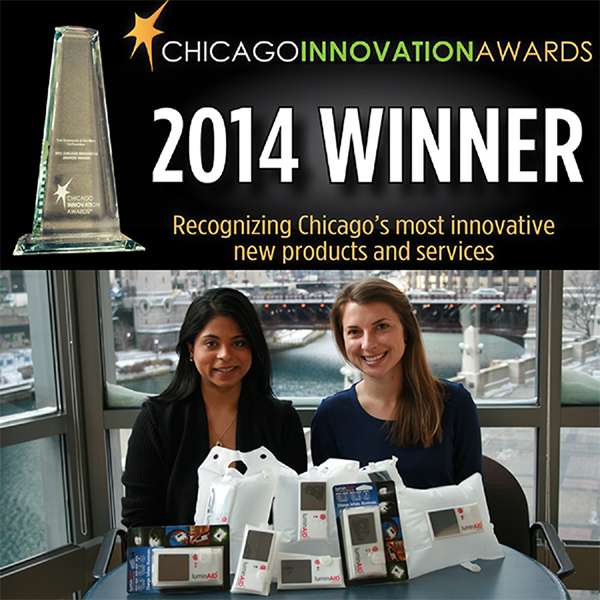 For more details visit; all about LuminAID

This message was added on Tuesday 16th December 2014